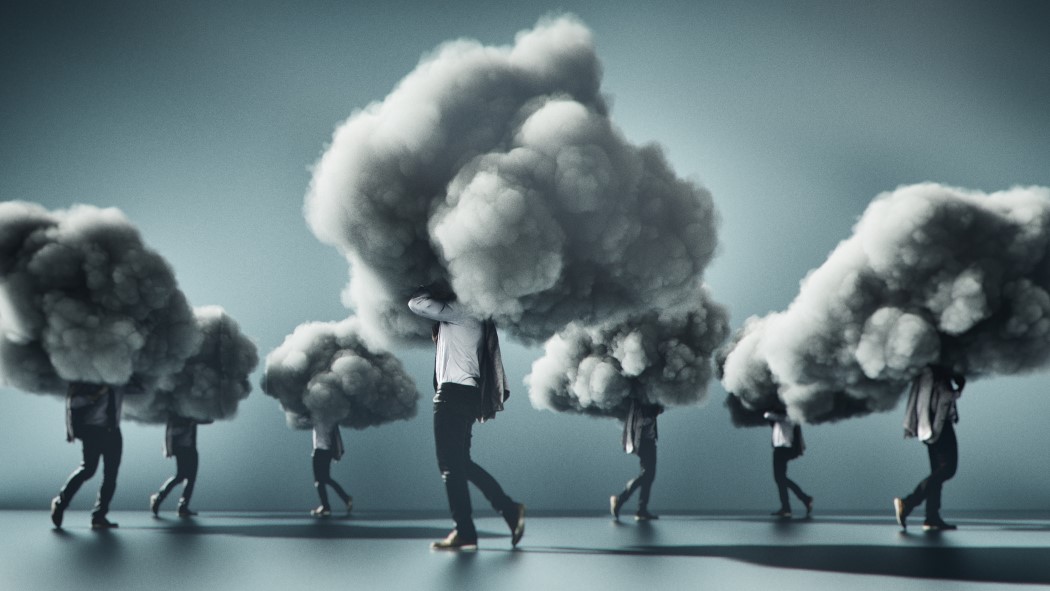 In a 2012 study conducted with 1,000 American adults, Wakefield Research found that 51 percent of the people surveyed thought that stormy weather could interfere with Cloud computing. This was a stark example of how mis-understood this technology was not so long ago. Now, just 6 years later, Cloud computing has become widely entrenched in the business world. According to a 2018 IDG Cloud Computing Study, 77% of enterprises have at least one application or a portion of their infrastructure in the Cloud. So, it’s clear that most people now know that Cloud computing has nothing to do with fluffy white bodies floating in the sky. Still, we talk to many retailers who have misconceptions about the Cloud and how Cloud-based POS systems would impact their business. These “myths” prevent some of them from moving to the Cloud and leveraging some of the most powerful and intuitive software that has ever been available to small and medium sized retailers.

So today’s Blog post discusses some of the more common myths we hear when we talk with retailers about our Cloud-based POS solution, MyPOS Connect. We’ll list the most popular ones and then we’ll present arguments to refute them. If you’re one of those people who are still skeptical about moving your POS software to the Cloud, this Blog post should help you realize that your fears are groundless.

Myth # 1 – If I lose my connection to the internet, I may as well close my store.

This actually is true for Cloud-based apps that run from an Internet browser. As soon as the internet connection is dropped, the software hangs and often crashes – the same way a website would crash if you lose your connection. This is one of the reasons that on-premise systems, with the software and database loaded on a local computer, are still so prevalent in the retail sector.

However, there is a third option we call “Cloud-Hybrid” systems that give the best of both worlds. A software application and a local copy of your database is installed on your computer workstation, which is connected to the main database hosted in a Cloud server. Cloud-Hybrid solutions give you access to real-time data in the Cloud but you can still operate your workstations if you lose your internet connection.

Myth # 2 – Because I’m connected to the Cloud via the internet, my software will run slower.

With browser-based Cloud apps, this is generally true. Using a browser-based app can be a frustrating experience – a lot like navigating your way around a slow website to buy a few items, entering all your shipping and credit card information, then just as you are ready to check-out the internet connection is dropped and you lose everything you entered. Not so with Cloud-Hybrid solutions. The software actually runs on your workstations, just like an on-premise app. Screen refreshes are crisp and speedy; and there are no hiccups if you lose your internet connection. The workstation continues to operate like normal, saving any transactions to the local database.

Myth # 3 – If my data is in the Cloud, then hackers will be able to access it easier.

Actually, the average retailer is many times more likely to sustain a security breach of their on-premise system. Most of the popular Cloud Service Providers, like Microsoft, IBM and Amazon Web Services (to name the top three), take great pains to eliminate any potential weaknesses that hackers could exploit. They use the latest data encryption techniques, secure computing methodologies and network hardware and software components. IBM’s data centers, for example, also have 24/7 on-premise security that prevents access to the building by anyone other than IBM employees. The reality is that if you want to prevent the likelihood of a cyber-attack, you are far better off using Cloud-based systems.

Myth # 4 – Cloud providers can spy on my data or sell it to my competitors.

This simply is not the case for any major Cloud Service Provider. Cloud computing is a multi-billion-dollar industry; if even one major Cloud Provider was caught snooping on a customer’s database, or helping someone else do it, the entire industry could collapse. Cloud providers are actually building security mechanisms to guarantee they themselves cannot access the data. (Entrepreneur Magazine).

Myth # 5 – If I decide to change my system in the future, I can’t get my data because it’s locked in the Cloud.

This would depend entirely on the provider of your Cloud-based software. Access to your data is typically limited for security reasons; and it is common for suppliers of business solutions to limit direct access to your database to prevent you from corrupting the data and blaming the software. However, the data legally belongs to you; and you have every right to extract it, copy it, transfer or export it. Ask your solution provider, they likely have a number of ways that get your data out of the Cloud and onto a secure location on your network.

Since most Cloud-based apps are paid for on a monthly subscription plan, it is generally assumed that they cost more over time when compared to on-premise software programs that incur a one-time, upfront license fee. This might be the case if you are purchasing a single-user license to run on one computer. However, if you have multiple workstations, or locations, and you require a central server to combine the data from all workstations and locations, then Cloud-based systems can often be significantly cheaper than on-premise solutions.

First, there’s no large up-front investment for licenses and deployment services. Secondly, there’s no need to buy expensive server hardware and software; or pay for ongoing IT resources to maintain the integrity and security of your network infrastructure. Plus, most on-premise solutions require you to pay an annual “software maintenance” fee to get updates and bug fixes; so their license fees aren’t necessarily “one-time” payments. With Cloud-based apps, there is typically a monthly fee, but it includes software updates and bug fixes; and since the server is in the Cloud, your IT infrastructure costs are minimized or eliminated altogether.

However, not all Cloud-based apps are licensed the same way. Some are licensed by “named” user, which means that every person using the software must have their own login credentials or you will lose any ability to audit your system (i.e. you won’t know who did what). Named user licensing can be extremely expensive because you have to pay a monthly license fee for each person who uses the system, even if you only have one computer running the software. Make sure you look for Cloud-based solutions that license their software by workstation or device – especially for POS stations where many people need to use the same terminal to process sales transactions. 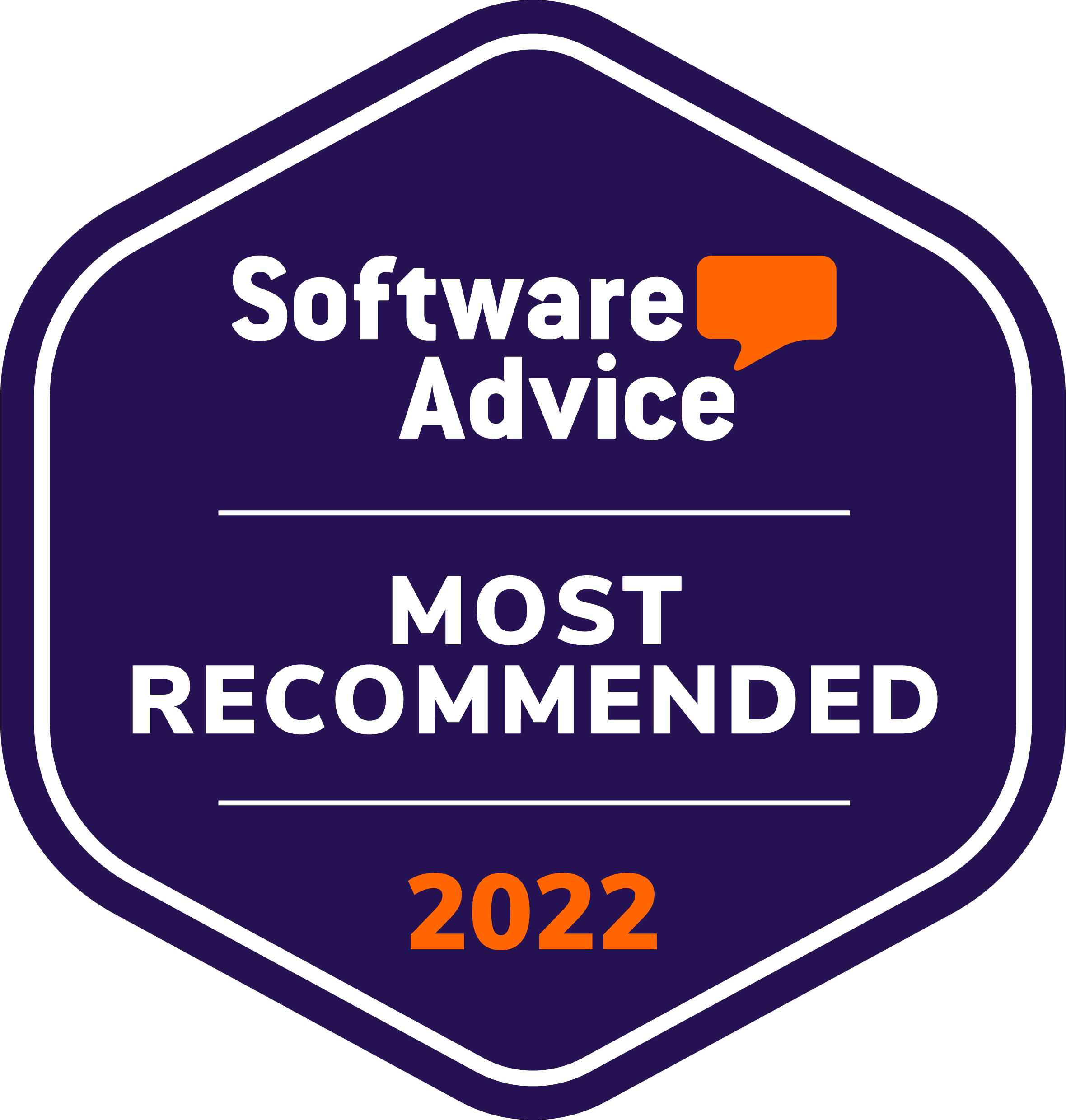